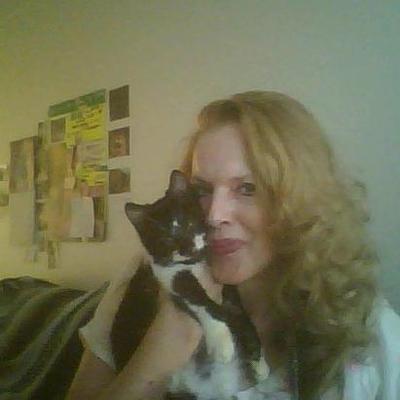 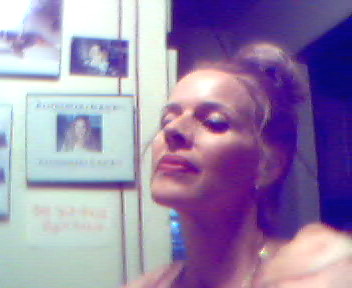 I have Scottish ancestry, wish I could migrate there permanently! Visited in 2001 for 3 weeks and didn't want to leave. My late Grandmother's cousin was a stowaway resisting enrollment in Scotland's compulsary military academy in the late 1700's. Stowed away on a ship bound for America. His son later became Major General John A. Logan, founder of Memorial Day here in America. He is my link to Scottish ancestry. I want to migrate to Scotland as a permanent place to live!! How do I do that!! It's so hard. www.madison_monroe@frontier.com Would love to hear from any Scots - just for the fun of it. Thank you so much. Found this site looking for Black Bun recipes.

Join in and write your own page! It's easy to do. How? Simply click here to return to Guest Book.